Made from authentic Hong Kong recipes 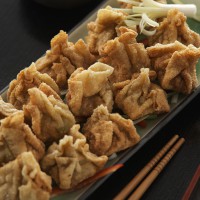 They are available to purchase either fresh or frozen in a variety of sizes: 450g or 2.25kg.

A wonton is very famous dish in Chinese cuisine. Wonton are commonly boiled and served in soup or deep-fried . They have many varieties of wonton in China. Cantonese cuisine is one of the popular dish in Guangdong, Hong Kong, Malaysia, Singapore and Thailand.  They use the wonton wrapper to wrap  such fillings as  minced meat and prawn  that are served with the wonton noodle.

Wonton noodles sometimes  called wonton mein is a Cantonese noodle dish which is very popular in Asia, in  regions such as Hong Kong, Guangdong, Malaysia, Singapore and Thailand and are incredibly popular especially for breakfast time. The dish is usually served in a hot broth, garnished with pak choy , green vegetable  mushrooms with wonton soup. They also  use this wonton noodles to make lo mein (means ‘’tossed noodles’’ )with sesame oil, oyster sauce or light soya sauce. 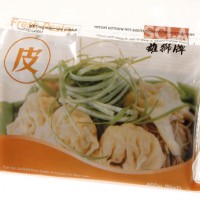 Traditional Chinese pastry mainly used for dumplings and tolerant to boiling or frying.  Made using the finest pastry recipe from Hong Kong. 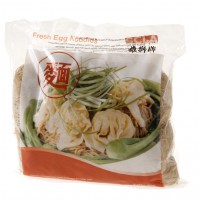 Traditional Chinese noodles commonly used for soup or stewed based dishes.  Also known as a wonton noodle, it is a key component in the wonton soup noodle dish for its unique taste and texture. 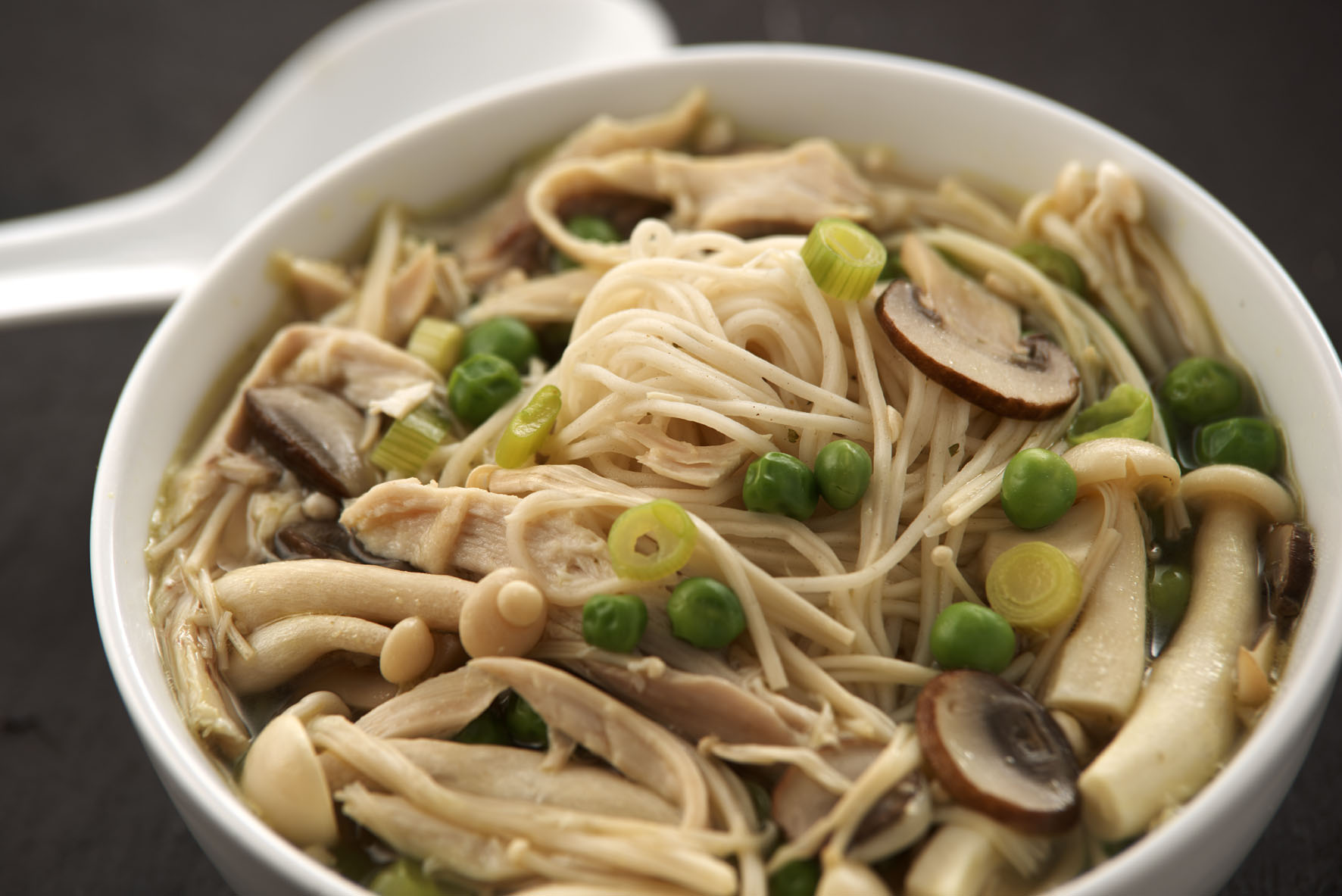